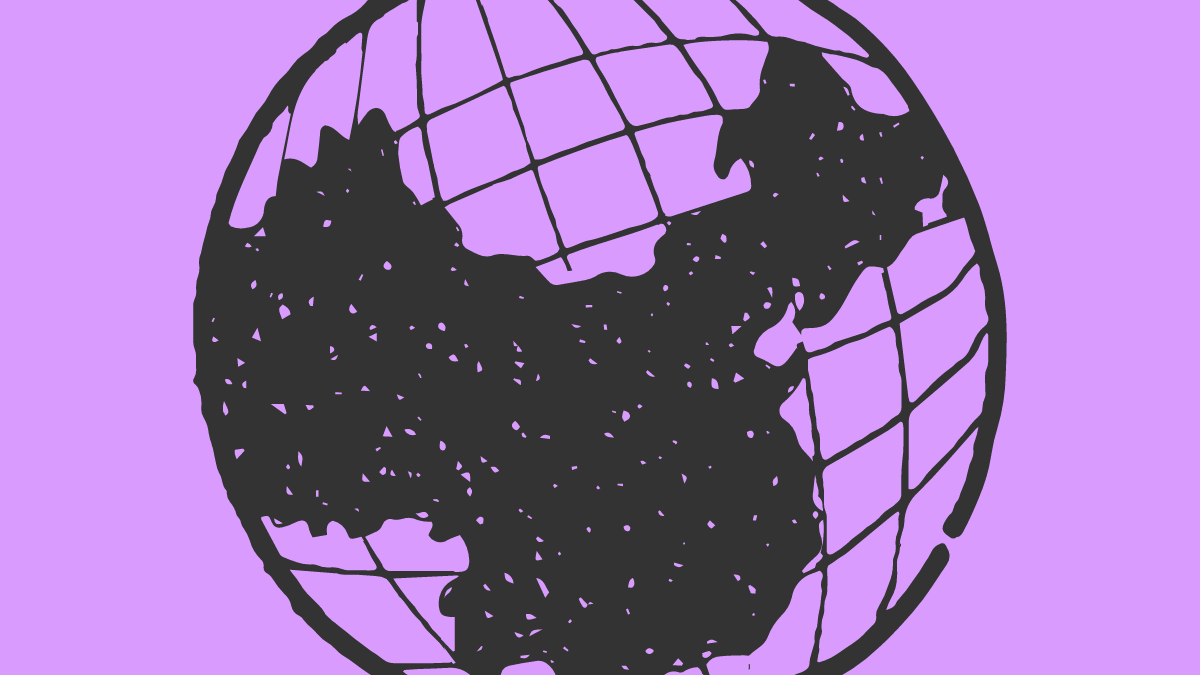 This article is part of China Lowdown, WONKedition’s series to help you understand one of the world’s biggest super powers.

December 2020
China has gone from communism to a mash-up of communism and capitalism. Here’s a take by Chinese writer Yu Hua on how that’s impacted everyday life as today's system allows some become wealthier than others:

“In the short space of thirty years, a China ruled by politics has transformed itself into a China where money is king.”

In Mao’s time people “were on an equal level, all alike in their frugal lifestyles; as long as you didn’t stick your neck out, you could get through life quite uneventfully.”

Mao Zedong founded the People’s Republic of China in 1949 after a civil war and ruled until his death in 1976. Mao is one of the most important figures of the twentieth century. He adapted communism to China and followers of his ideas are called Maoists. During his rule China was a poor and troubled rural nation.

“China today is a completely different story. So intense is the competition and so unbearable the pressure that, for many Chinese, survival is like war itself. In this social environment the strong prey on the weak, people enrich themselves through brute force and deception, and the meek and humble suffer while the bold and unscrupulous flourish. Changes in moral outlook and the reallocation of wealth have created a two-tiered society, and this in turn generates social tensions. So in China today there have emerged real classes and real class conflict.”

Yu Hua’s words are taken from in his book China in Ten Words first translated to English in 2011.