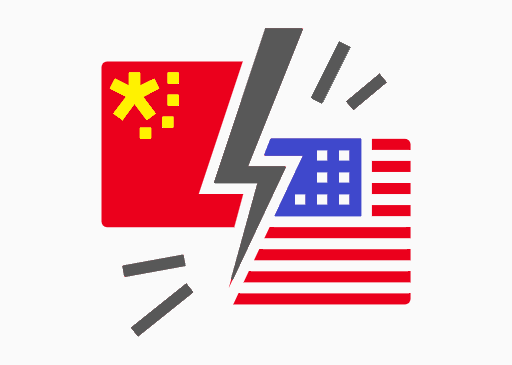 Companies are ‘pawns’ in the new Cold War

January 2021
There’s a new Cold War being fought with China and the US as the main rivals.

The weapons in this war aren’t bombs and guns. Instead, governments are fighting by attacking each other’s businesses with taxes and restrictions. “Firms are now pawns in wider geopolitical battles,” writes The Economist. Like when the US threatened to ban the Chinese-owned app TikTok.

Geopolitics is the “study of the influence of such factors as geography, economics, and demography on the politics and especially the foreign policy of a state.” (Source: Merriam-Webster)

Earlier this month China introduced rules to punish global corporations that follow restrictions against Chinese businesses. Also this month the New York Stock Exchange went back and forth on whether to allow investors to trade in China Telecom shares.

Going forward, these geopolitical battles are one of the reasons why geography will play a key role in the success or failure of businesses, writes The Economist. And that will affect their investors, employees, suppliers and customers.