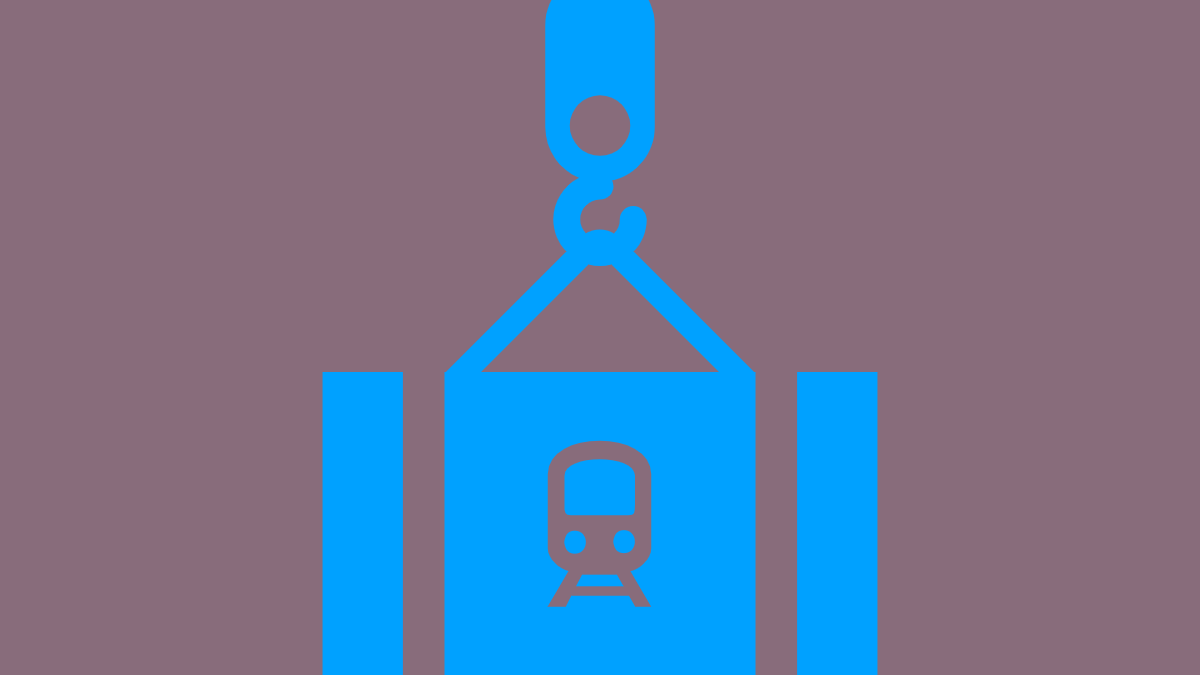 That’s part of a project known as the New Silk Road, aka the Belt and Road Initiative, to increase China’s trade in Europe, Africa and Asia.

Through its investments China’s influence around the world is increasing. The New Silk Road could become a game changer that will cement China's position as a world leader.

German public broadcaster DW’s China's gateway to Europe – the New Silk Road is a must-see documentary on how Chinese investments are impacting politics and jobs in different countries.

Check out the documentary here:

China's gateway to Europe – the New Silk Road
want more?
Check out china lowdown, WONKedition’s guide on the stuff you need to know to understand the world’s new superpower.