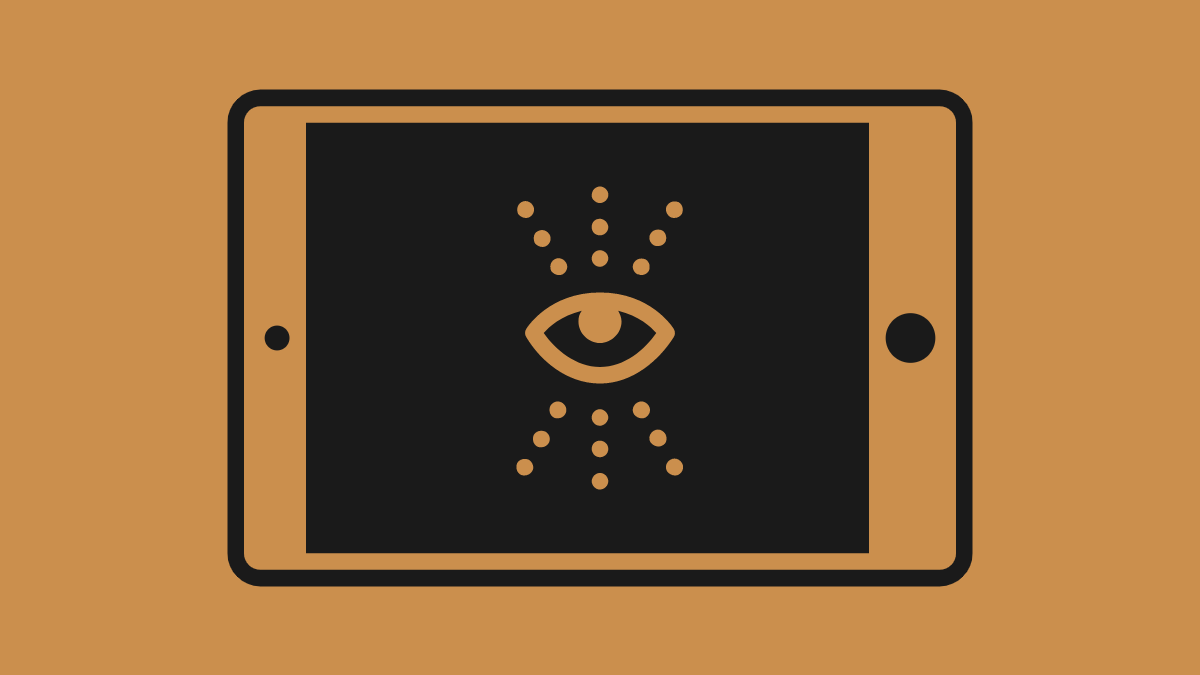 This is part of China Lowdown, WONKedition’s series on the stuff you need to understand the world's new superpower March 2021
The Chinese government’s spy agency is called the Ministry of State Security, aka the MSS. It’s the equivalent of the American Central Intelligence Agency, aka the CIA.

One example of MSS activity is recruitment of computer hackers in order to breach the networks of companies and governments abroad, writes Christopher Andrew in his 2018 book The Secret World – A History of Intelligence.”

At home, the MSS works to censor information online. For example, Chinese Internet users lack full access to historical facts about the killings of pro-democracy protesters in Beijing’s Tiananmen Square demonstrations on June 4, 1989.

The MSS is “committed to destroying popular memory of the 1989 democracy movement,” according to Christopher Andrew.