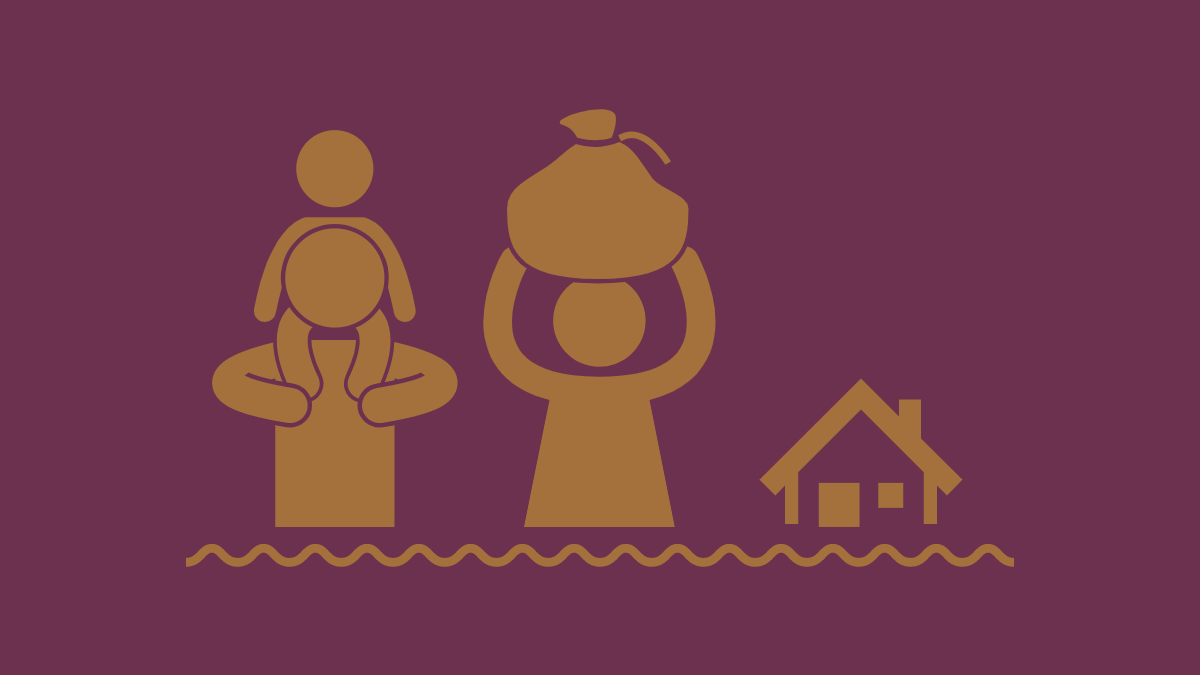 March 2021
Extreme weather events are becoming the new normal in Australia due to global warming caused by humans, writes The New York Times.

A year ago, the country was hit the biggest wildfires in its recorded history. This month, Australians have been hit by the biggest floods in decades due to several days of extreme rainfall.

Thousands of people around Sydney, the country’s biggest city, have been forced to evacuate their homes due to the floods.