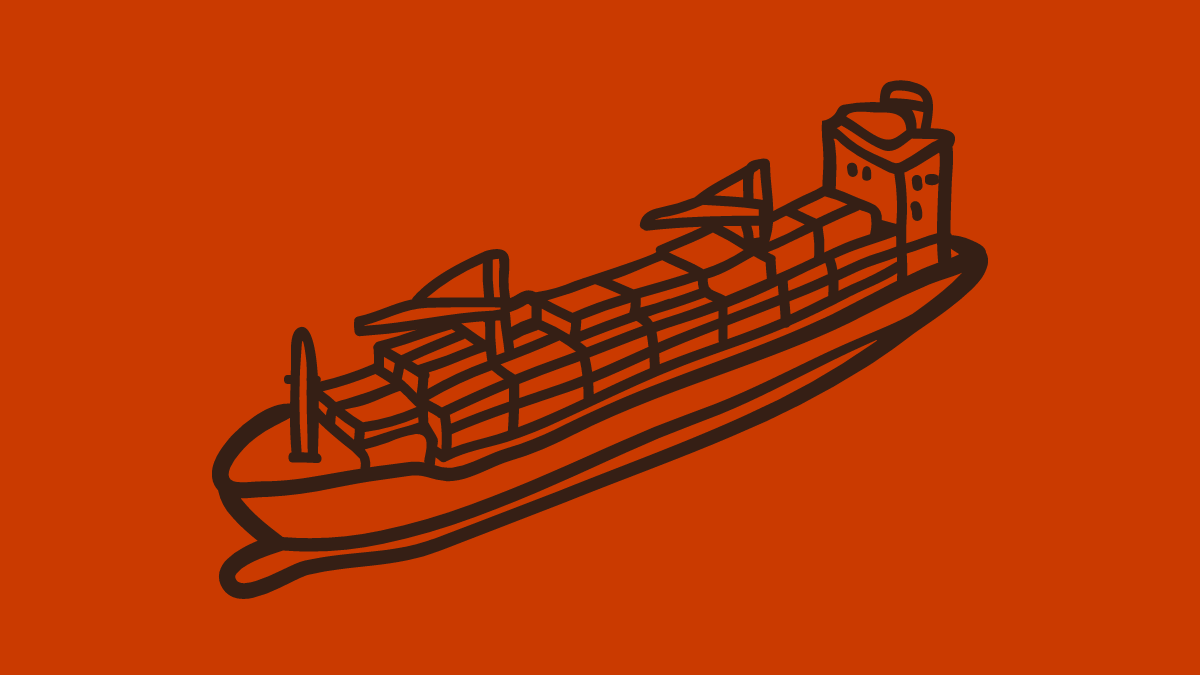 March 2021
Passage through the Suez Canal was blocked by a grounded cargo ship for almost a week. That cost global businesses 400 million dollars per hour due to delivery delays, reports Business Insider.

The cargo ship called Ever Given ran aground on March 23 and got stuck horizontally across the canal.

Because of its size, some feared it could take weeks to move the ship and get it out of the way. The Ever Given, which is larger than New York's Empire State Building, was moved on March 29 and the canal has reopened for traffic again.

An average of 93 ships pass through the Suez Canal in Egypt each day. Unable to pass the canal before the reopening, some ships were forced to take longer routes from Asia to Europe.

That's added to shipping delays that were already bigger than normal because of the corona pandemic.


"I think we're looking at a few more days."

How much longer will the massive ship stuck in the Suez Canal continue to paralyze trade on one of the world's most important waterways. @aaronaclark1 has the details. More: https://t.co/k02TZdagQk pic.twitter.com/hKfWt7vbwt

want more?
Read also UK businesses are suffering after Brexit. And check out Business Insider’s story The giant ship stuck in the Suez Canal is costing the global economy an estimated $400 million per hour