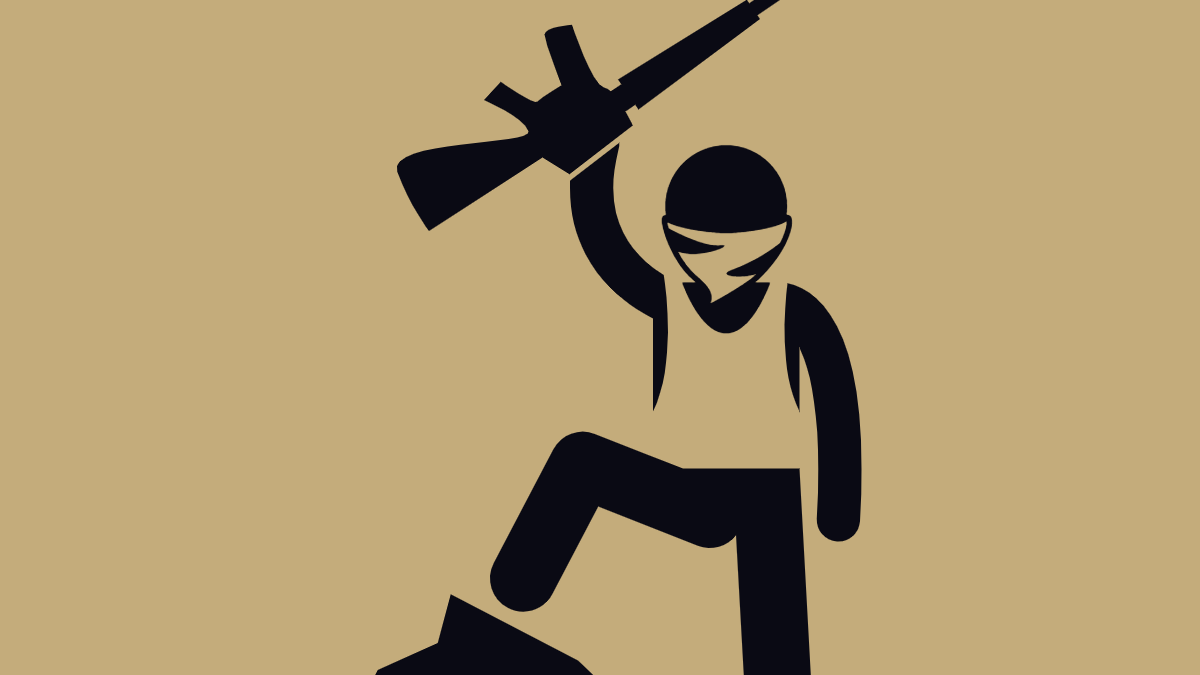 April 2021
Charlie Wilson's War is a dark comedy based on the true story of how the US deepened its involvement in Afghanistan in the 1980s and arguably contributed to the rise of terrorist groups there.

Back in the 80s flamboyant Congressman Charlie Wilson, played by Tom Hanks, teamed up with wealthy Texan Joanne Herring, played by Julia Roberts, to push for sending guns and money to help Afghans fight invading forces from the Soviet Union.

When the Afghan-Soviet conflict ended, the US withdrew its support, failing to help Afghans rebuild their country. That set up the ground for the rise of the Taliban and Al-Qaeda.

After the 9/11 attacks in 2001 the US went back to Afghanistan and invaded the country to defeat the Taliban and eliminate Al-Qaeda.

Earlier this month, US President Biden decided the US will remove all of its troops from Afghanistan. Some support the decision as it’ll put an end to a 20-year war. Others say it’s a bad move that may strengthen terrorists.