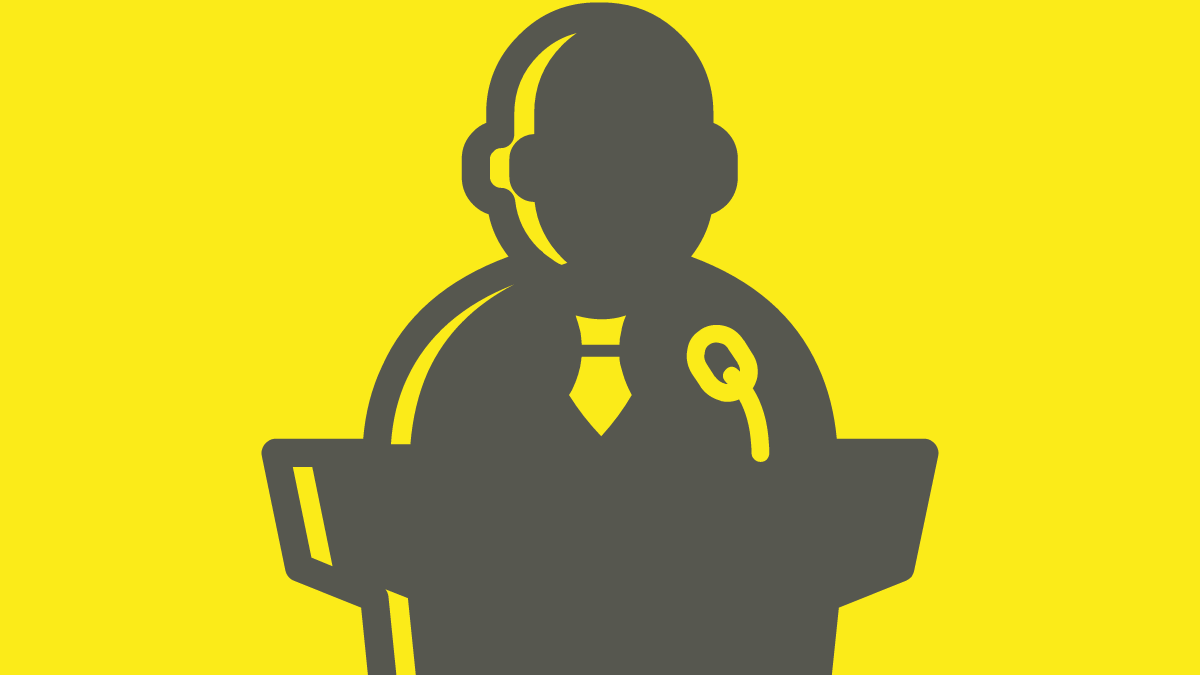 May 2021
US Representative Liz Cheney has become Donald Trump’s number one critic within the Republican party. This makes it a good time to watch the 2018 movie Vice starring Christian Bale, Amy Adams, Steve Carell and Sam Rockwell.

Vice gives a take on the life of former vice president Dick Cheney, Liz’s father. The movie portrays Dick Cheney as a leader that was very influential and powerful, which is unusual for vice presidents. He had the roll during George W. Bush’s presidency.

In a short side story Vice shows how a young Liz Cheney decided to get into politics and what she was willing to do to succeed.

The movie is also timely as US forces are leaving Afghanistan. Dick Cheney played a key role in decisions to invade Afghanistan and Iraq after the 9/11 attacks.

Vice is entertaining and informative. It’s a definite must-see. Watch it with your eyes and ears wide open, and a critical mindset. Check out the trailer: