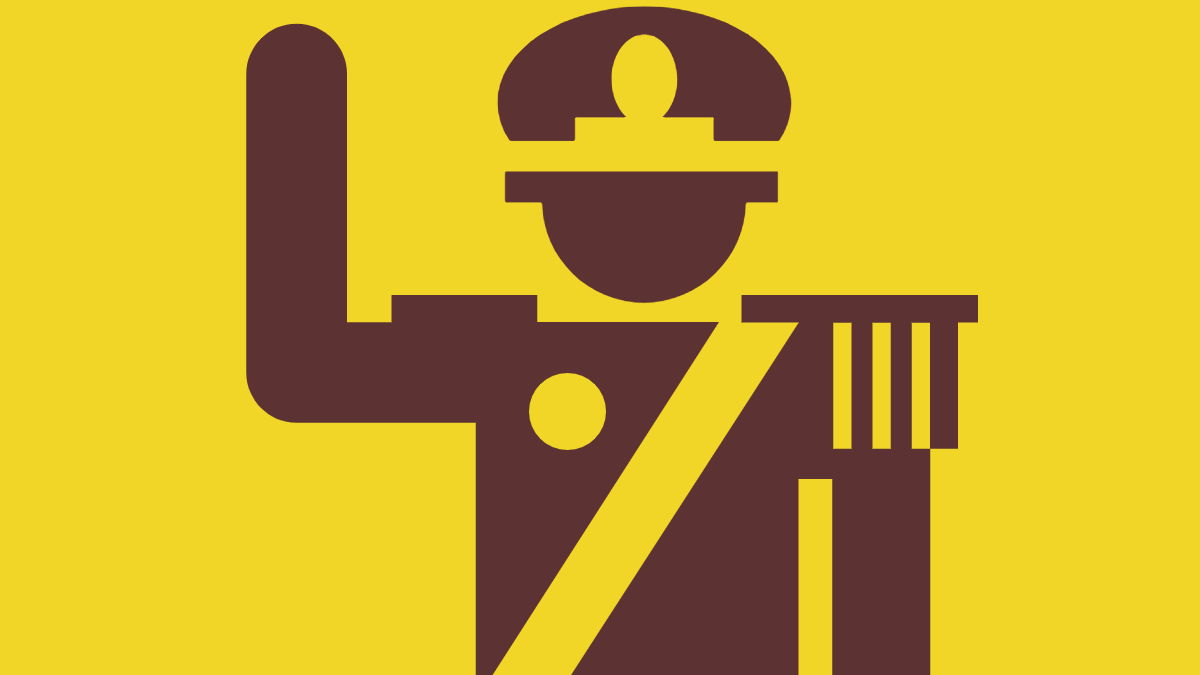 July 2021
How to Become a Tyrant is a 2021 documentary series of six 30-minute episodes explaining the methods used by men to seize power and rule their countries as tyrant dictators.

Narrated by Peter Dinklage, aka Tyrion Lannister in Game of Thrones, the documentary presents specific examples of the tricks used by historical figures such as Adolf Hitler, Sadam Hussein and Idi Amin.

How to Become a Tyrant is both entertaining and educational. It’s also relevant as a tool to help you understand the moves made by some of today’s populist leaders (and potential tyrants).

Populist leaders can be described as politicians willing to do anything to gain popularity without caring about the long-term consequences of their actions. For example, a populist leader can lie about a minority group even if the comments contribute to racism.

How to Become a Tyrant is a must see. Find out more and check out the trailer on IMDb