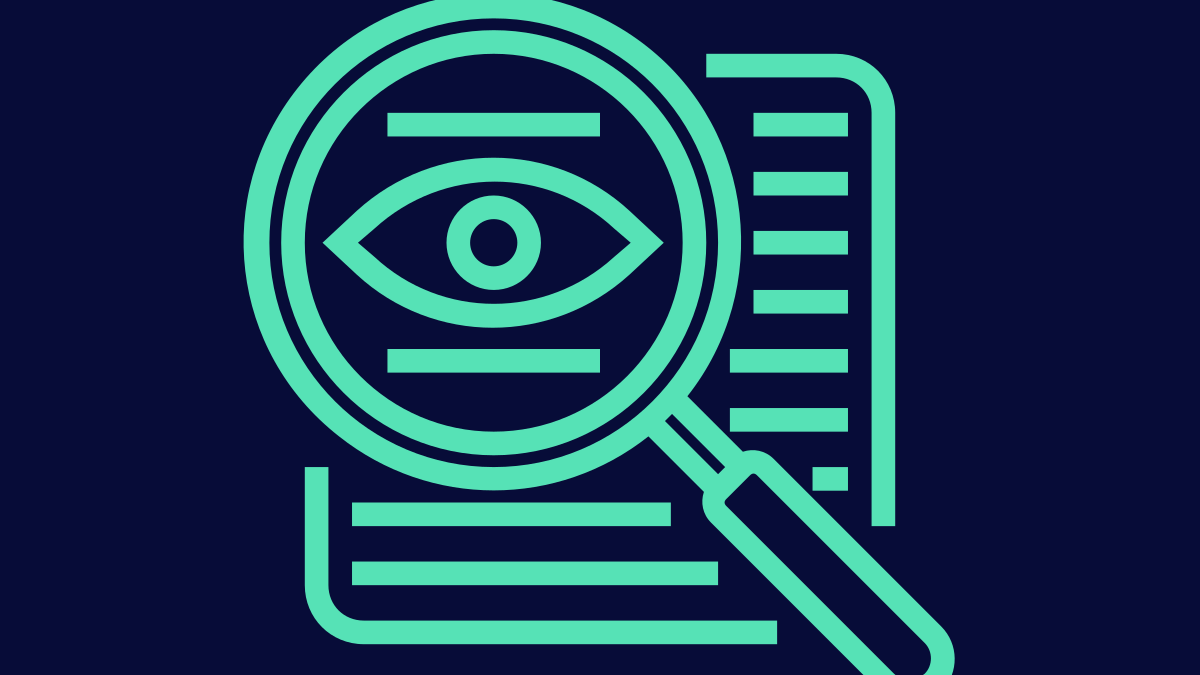 ‘Fifth Estate’ about Assange and WikiLeaks

December 2021
The film The Fifth Estate tells the story of Julian Assange as he co-founded WikiLeaks and exposed abuses of power such as war crimes by the US military.

The 2013 movie, starring Benedict Cumberbatch, is a must see to get some background on the global significance of Assange and WikiLeaks.

Assange is considered by some to be a spy, traitor and terrorist. Others see him as a hero and champion of democracy and freedom of information.

By publishing top-secret government documents and videos about a decade ago, WikiLeaks exposed crimes by US soldiers in Iraq and Afghanistan.

Check out the trailer for The Fifth Estate:


Other relevant videos include:

This is a short intro.
To get the full story check out different sources offering in-depth coverage.
And think critically.