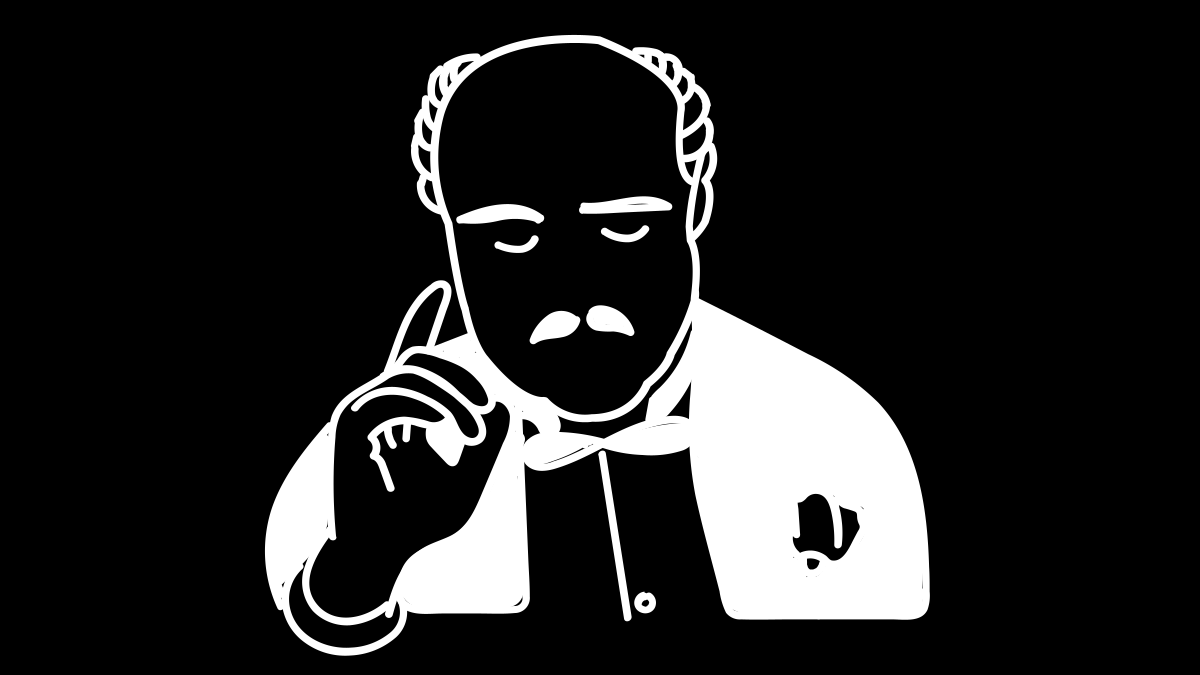 ‘The Godfather’ turns 50 and stays relevant

The Godfather, one of the greatest movies ever made, is turning 50 and its theme is highly relevant in today’s world.

Through the fictional story of Vito Corleone’s ascent from poor migrant to powerful mafia boss, The Godfather gives a compelling take on US and 20th century history.

The New York Times puts it this way:
The Godfather is “one of the most fundamentally American movies made in this country, which loves and condemns — though mostly loves — its violence onscreen and off, and has memorialized its outlaws as folk heroes, enshrined its marauders, erected statues of its slavers and elected its grifters. ‘The Godfather’ is perfect from first frame to last, but its greatness also feels of a different order: It speaks to a truth about the American character that we all can recognize.”

The movie, directed by Francis Ford Coppola and based on Mario Puzo’s novel with the same title, opened in New York on March 15, 1972.

Its influence can still be been seen in today’s screen productions, including the likes of Succession and Peaky Blinders.

“The influence of Francis Ford Coppola’s mafia film is everywhere,” writes The Guardian.

The Godfather and its two sequels are must-see entertainment. They’re also lessons on history, immigration, business and culture.

Marlon Brando won the Oscar for his role as Vito Corleone. He didn’t go to the Academy Awards, though, and gave back the Oscar in protest for Hollywood’s negative portrayal of Native Americans.

want more?
Read about other recommended movies on WONKedition flicks. Also check out The New York Times’s story ‘The Godfather’ Explained in Seven Quotes and The Guardian’s story This thing of ours: why does The Godfather still ring true 50 years on?