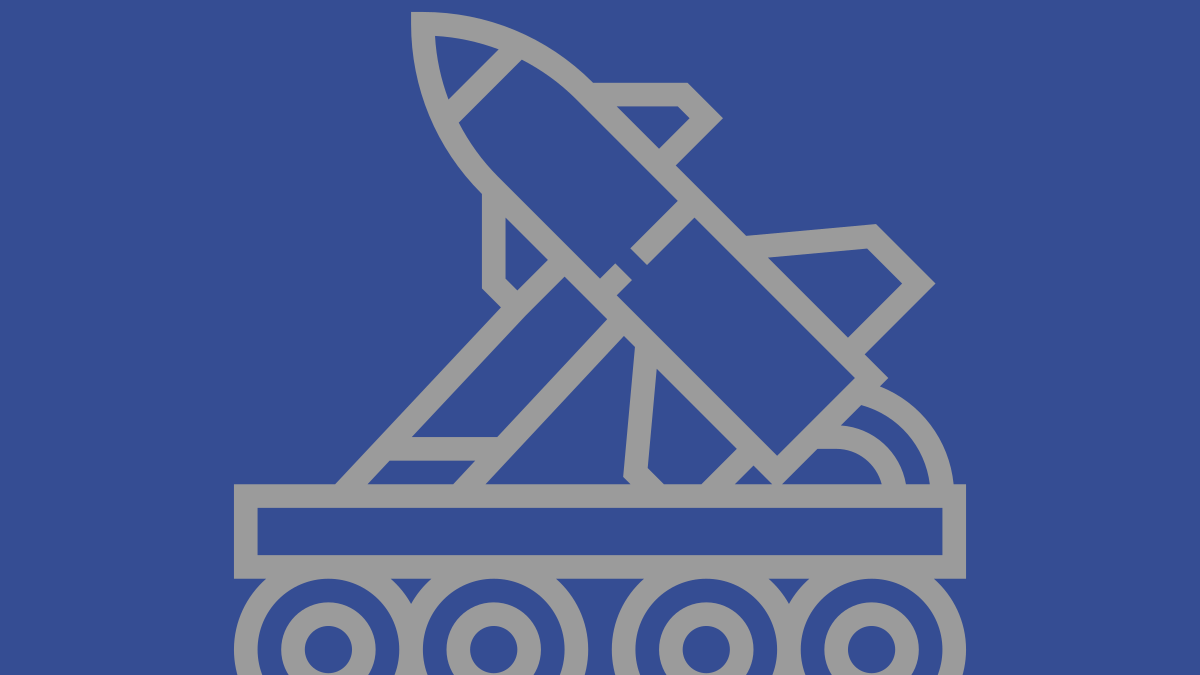 ‘Thirteen Days’ is a lesson on how nuclear war was avoided

Thirteen Days gives a take on the true story about the 1962 Cuban Missile Crisis that pushed the world to the closest it’s ever been to entering a nuclear war.

The 2000 movie shows the delicate balancing act played by US President John F Kennedy, Soviet leader Nikita Khrushchev and their advisers to avoid a war using weapons of mass destruction.

The conflict was sparked by the Soviet Union’s move to build missile facilities in Cuba, one of its main allies. The US saw that as a serious threat since Cuba is so close to American territory.

Thirteen Days is about an event that happened 60 years ago. Still, the movie is highly relevant today as Russia’s invasion of Ukraine has sparked talk about the risk of nuclear war.

Retired US Admiral James Stavridis has said the 1962 Cuban Missile Crisis gives the most important historical analogy to help deal with the 2022 Russian invasion of Ukraine, according to SPIEGEL.

The movie Thirteen Days, starring Kevin Costner, is entertaining and an important class on history and international politics.

Check out the trailer: