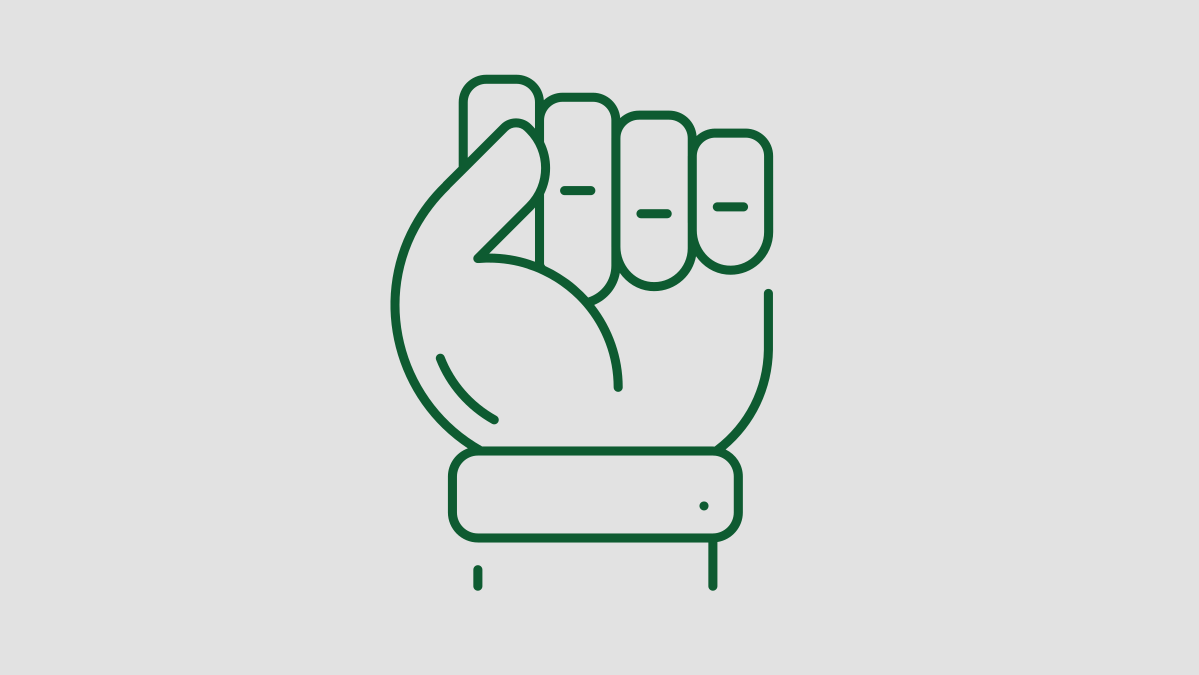 July 2022
The movie Invictus gives an inspiring take on Nelson Mandela’s leadership when he took over as president of South Africa in a time of polarization.

Starring Matt Damon and Morgan Freeman, the 2009-movie tells the true story of Mandela’s efforts to unite the people of South Africa after decades of divisiveness based on racism and oppression.

Invictus is a must-see today as leaders and people in many countries around the world are struggling to listen and understand each other.

Nelson Mandela in 1994 became the first Black head of state of South Africa in 1994. He was also awarded the Nobel peace prize.

Check out the Invictus trailer: