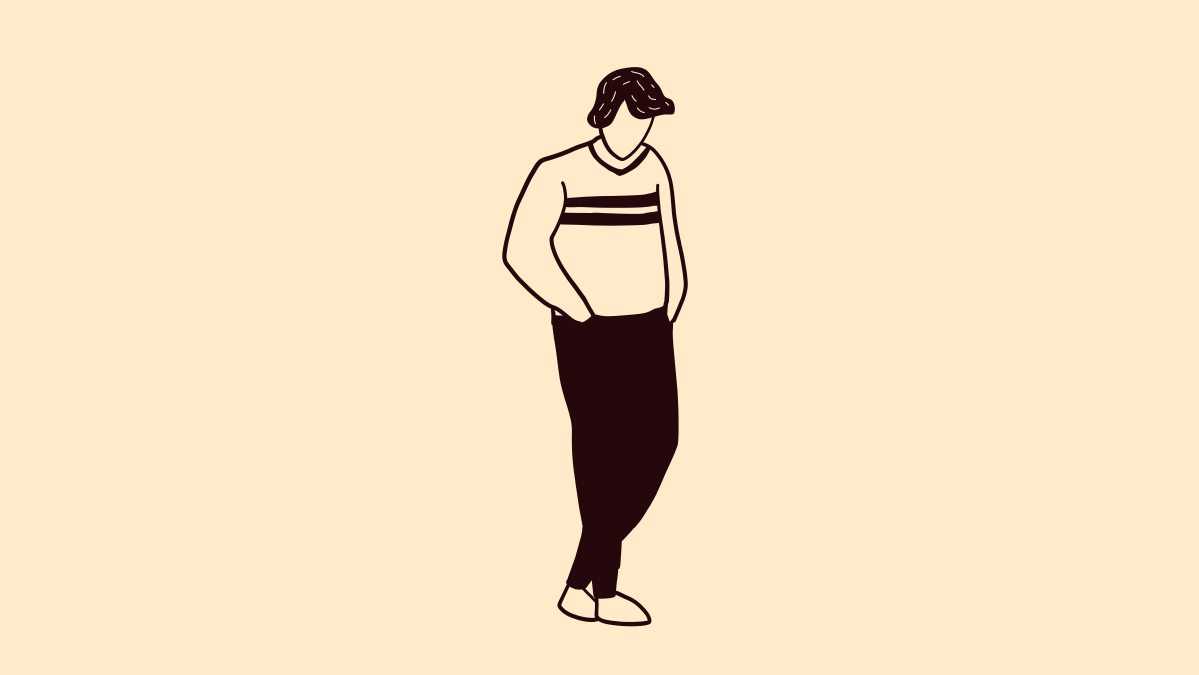 July 2022
China’s Gen Z is facing high unemployment as businesses are cutting jobs while at the same time millions of young people complete their studies.

Unemployment among 16- to24-year-olds living in Chinese cities has increased to almost 20%, reports Bloomberg.

Government measures including covid lockdowns have hurt businesses and forced them to reduce personnel.

The negative job market outlook is not what young people expected and can have huge consequences for the future of China’s economy.

“The most educated generation in China’s history was supposed to blaze a trail towards a more innovative and technologically advanced economy. Instead, about 15 million young people are estimated to be jobless, and many are lowering their ambitions
…
The result is an increasingly disillusioned young population losing faith in private companies and willing to accept lower pay in the state sector. If the trend continues, growth in the world’s second-largest economy stands to suffer.”

The trend represents a challenge to China’s ambition of doubling the size of its economy by the year 2035.

China is encouraging college graduates to work in the countryside (CNN)

More by WONKedition:
China Lowdown - the stuff you need to understand the world's new superpower