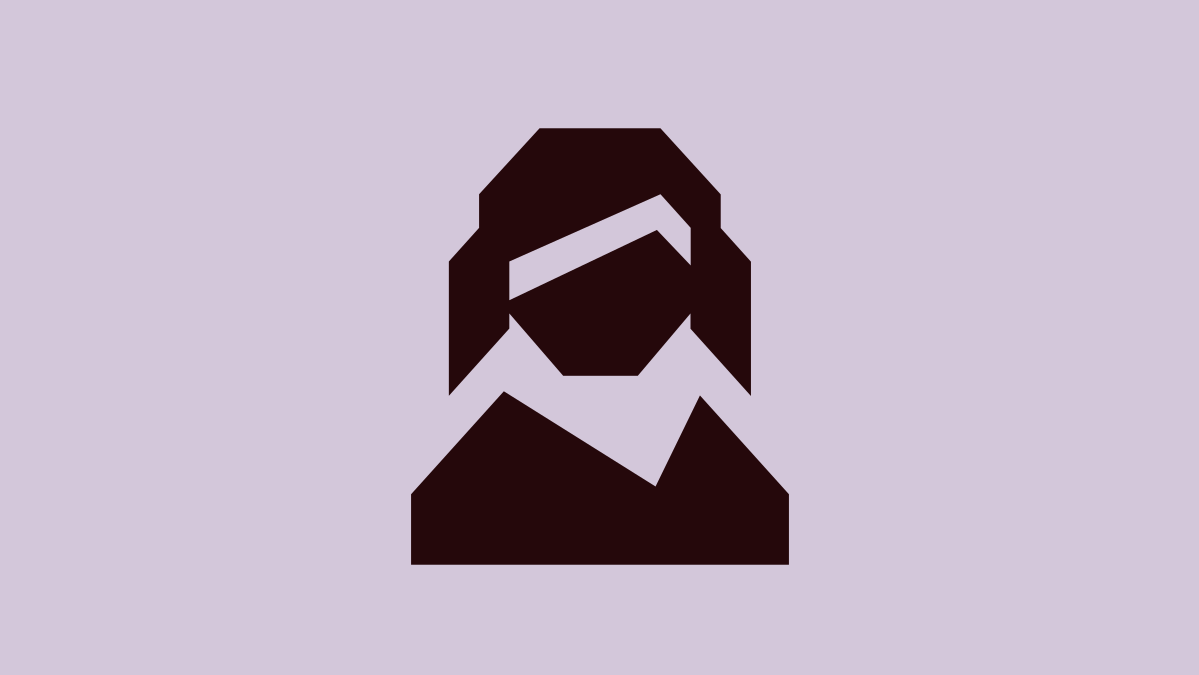 July 2022
Adolescent girls stand for a third of all pregnancies in El Salvador and the government is doing too little to counter the problem.

Many pregnancies are caused by rape and force girls to drop out of school. For pregnant girls living in poverty that kills their chances of getting ahead.

The problem of teen pregnancy is accentuated by different factors. One is that El Salvador is a conservative Catholic country with some of the strictest abortion laws in the world, reports Al Jazeera.

Also, there’s a high level of violence against women. Almost 40% of Salvadoran girls between the ages of 10 and 12 in 2012 said they had been forced to have sex. Still rapists often go unpunished.

Check out the articles on the reference shelf below for more on this important issue.

Early childbearing can have severe consequences for adolescent girls (UNICEF)