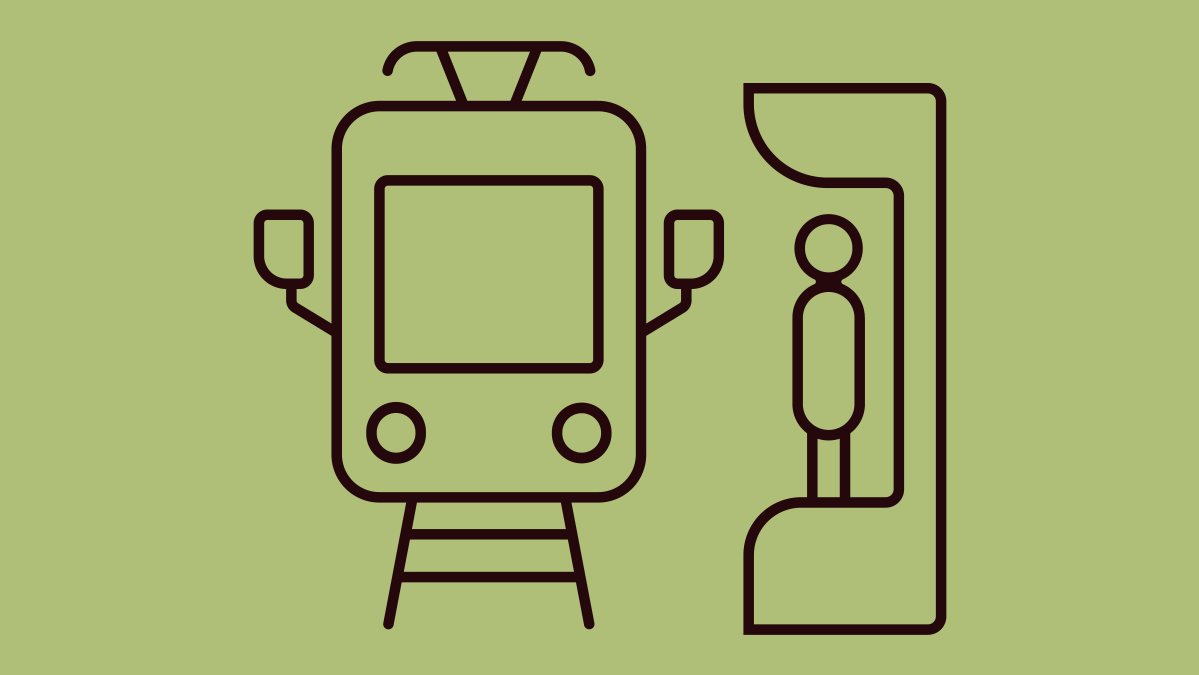 August 2022
Germany’s move to make public transportation super cheap has shown positive effects in reducing car traffic. In June Germany started selling a monthly ticket for
about 9 US dollars
for unlimited travel on public transport, including buses, trains and trams.

The offer, available from June to August, was an effort to cut carbon emissions from cars as well as give people a chance to save money on fuel amid rising energy prices.

It’s too early to draw final conclusions but there are signs the measure has succeeded in reducing car traffic, reports Reuters citing data collected by TomTom.

Going forward politicians may look at the German example to find long-term solutions on how to lower carbon emissions and counter rising energy prices.

Another example would be Luxembourg, which in 2020 became the first country to make public transport free.