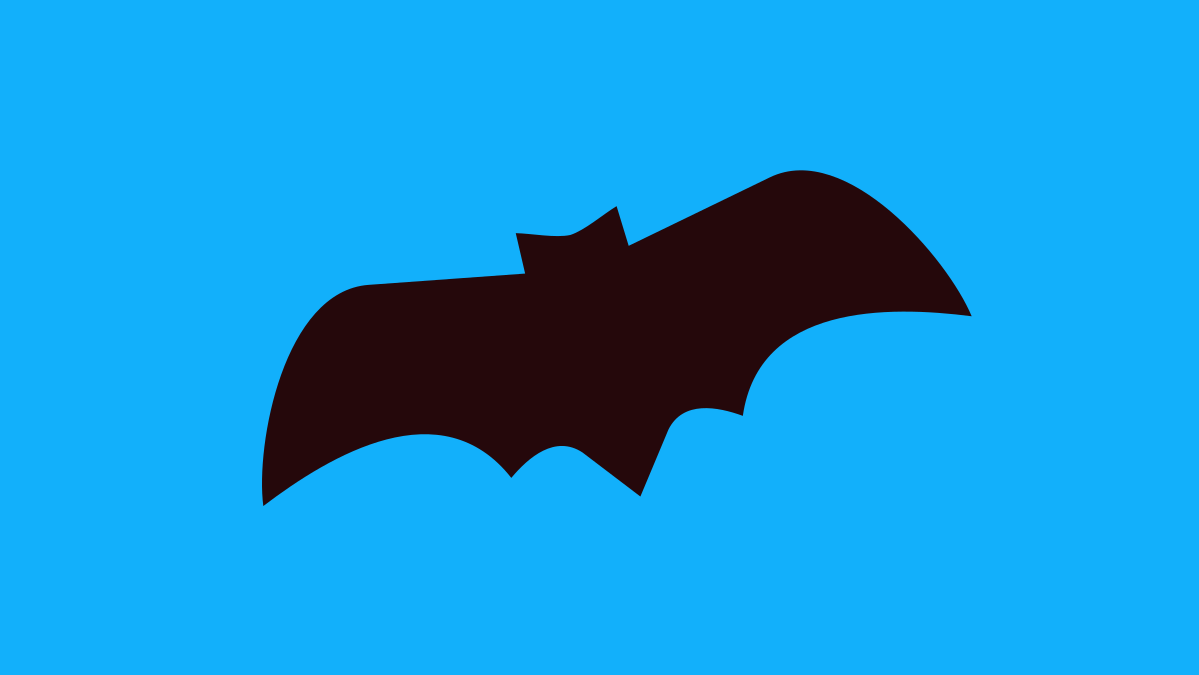 August 2022
Even before the Batgirl news, Warner Bros Discovery had been criticized for its poor record on diversity.

The new media company was created earlier this year by the merger of two existing businesses: Warner Bros. and Discovery.

While Warner Bros has a history of working for diversity, Discovery’s record was among the worst in the industry.

When the new company was formed in April, it was Discovery’s David Zaslav who took over as chief executive.

Since the start of the new company, David Zaslav has only named White men to the board of directors and fired a top female executive from the old Warner Bros.

Before combining with Warner Bros, only 30% of Discovery’s workforce was made up of people of color. That’s the lowest share of any major media company, reports Bloomberg.

Some politicians and activists had expressed concerns that Discovery’s culture would dominate over the more diverse Warner Bros.

Fans have also criticized the new Warner Bros Discovery after reports that it was cancelling the film Batgirl as it tries to reduce costs.

Batgirl had previously received praise for its diverse cast, including a person of color in the lead role and a transgender character.

‘Batgirl’ Film Axed by Warner Bros., Won’t Be Released on Any Platform (Variety)