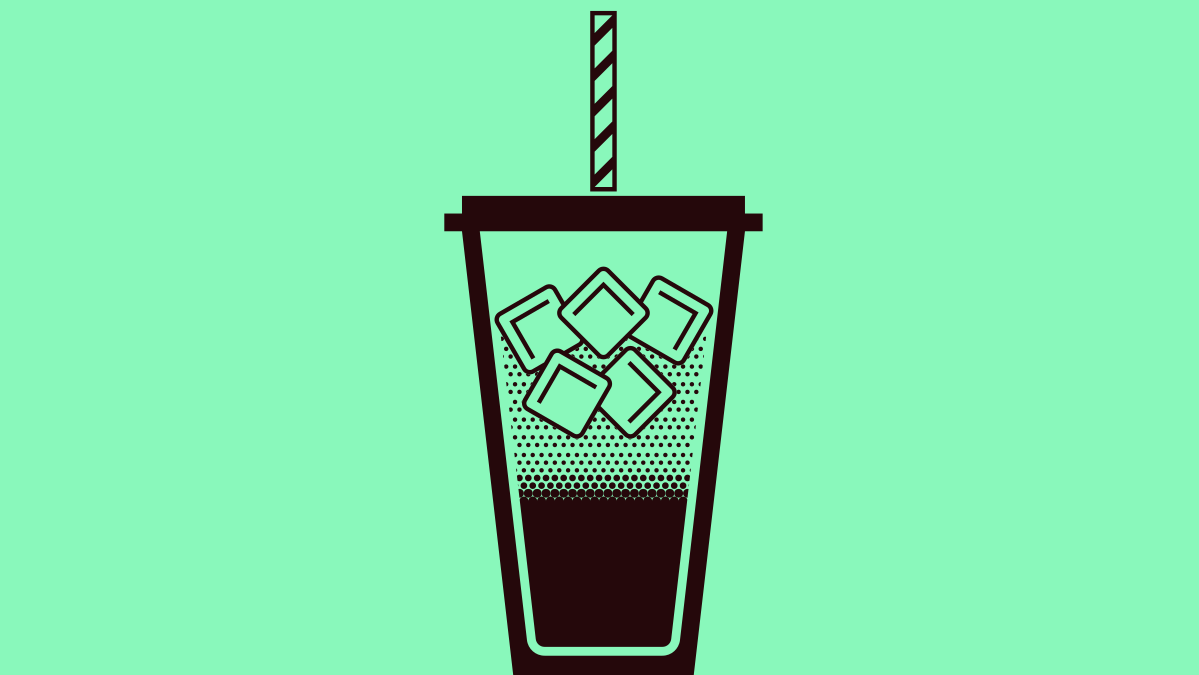 That compares with McDonald’s and other restaurant chains that have recently said that their customers have slowed spending as inflation accelerates around the world.

Gen Z consumers like to customize their cold drinks and then post pictures on social media. That’s been a win for Starbucks which saw 75% of its sales come from cold beverages in the last quarter.