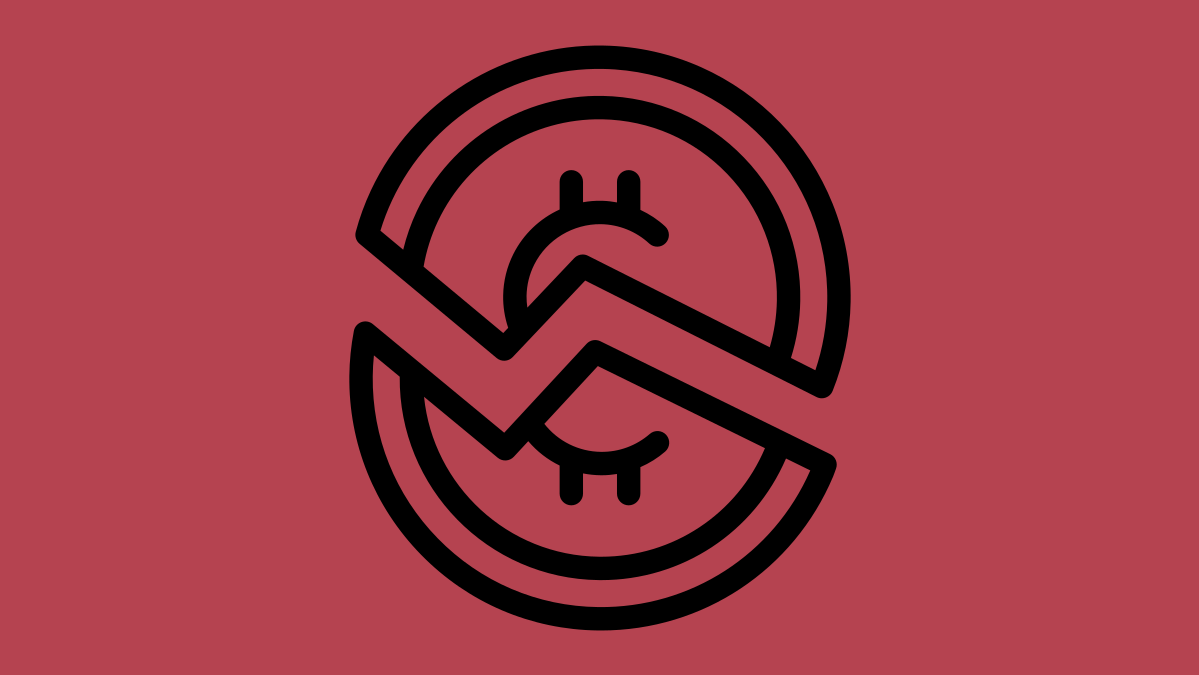 November 2022
The collapse of crypto exchange FTX has prompted comparisons to Enron Corp, one of the biggest bankruptcies in history.

That’s a good reason for watching the documentary Enron: The Smartest Guys in the Room. It gives and engaging lesson on Enron’s history and why they’re comparing it to FTX.

Bankman-Fried was once seen as one of the smartest guys in crypto. FTX’s failure abruptly changed that, a bit like what happened to Enron.

Around 2000 Enron executives were praised for what seemed to be their genius ability to make money. It turned out, though, they weren’t playing by the rules.

Enron filed for bankruptcy in Dec 2001. Afterwards authorities found evidence of criminal dealings which led to prison sentences for the CEO and others.

Enron: The Smartest Guys in the Room is a must-see. Check out the trailer:

Sam Bankman-Fried was hailed as a crypto wonder child. What happened? (The Guardian)

More by WONKedition:
Celebrities for crypto have gone quiet after price drops