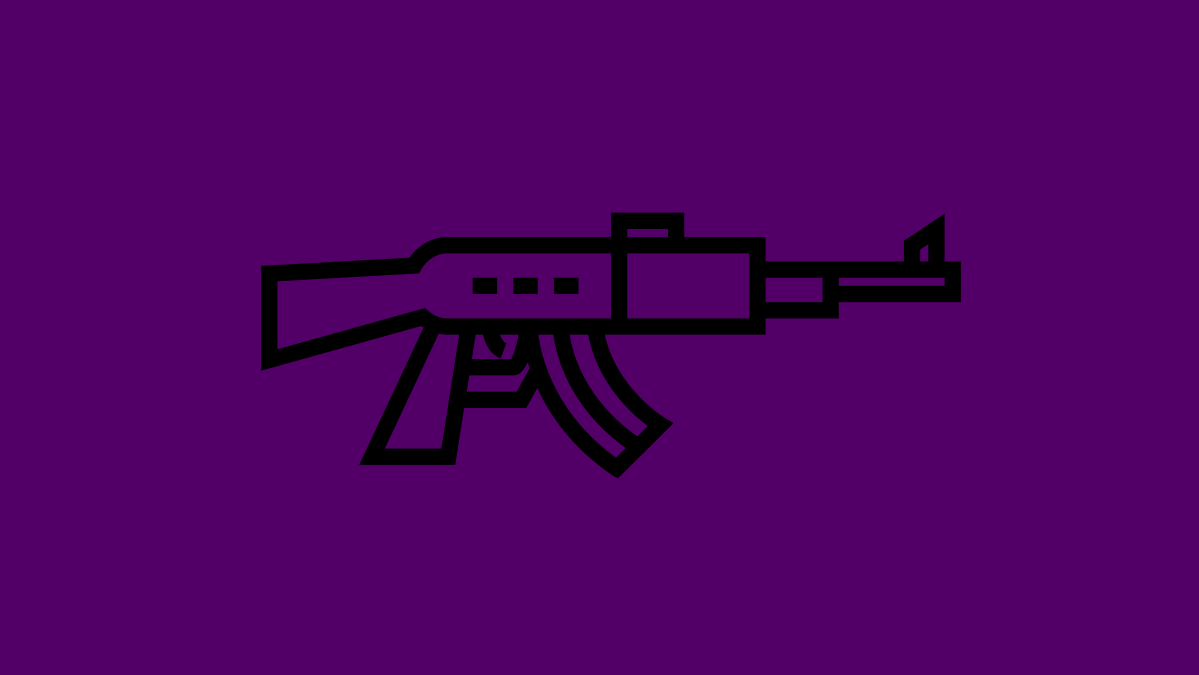 December 2022
Lord of War, starring Nicolas Cage, Jared Leto and Ethan Hawke, is a 2005 movie about an international arms dealer.

It’s an old fictional movie that’s been back making headlines after the US and Russia on Dec 8 agreed to trade high-profile prisoners.

Russia agreed to exchange American basketball player Brittney Griner for Viktor Bout, an infamous arms dealer who’s said to be the inspiration for Nicolas Cage’s character in Lord of War.

Bout, aka Merchant of Death, was serving a 25-year sentence in the US for charges such as selling arms to terrorists. Griner this year had been sent to prison in Russia for drug smuggling.

Lord of War is a drama/action/comedy that entertains and raises questions about the morality of the arms industry.

It’s the kind of film that can make you laugh and at the same time leave you wondering if real-life arms dealers and their clients are as cynical and cruel as the fictional characters in Lord of War.

It’s a must-see. Check out the trailer: