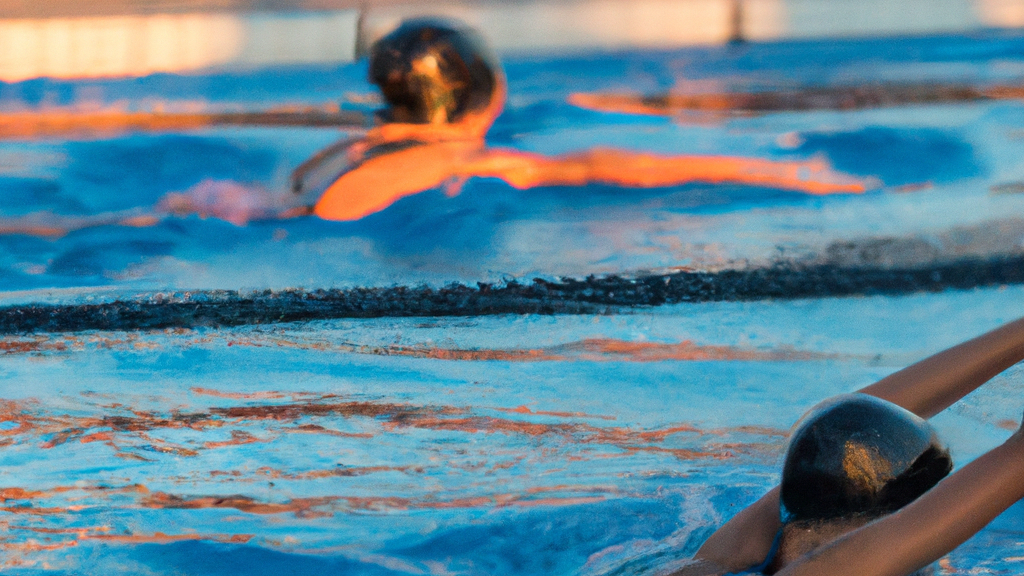 January 2023
The Swimmers tells the true story about two Syrian refugee sisters in Germany and their dream of becoming Olympic swimmers.

War forced sisters Yusra and Sarah Mardini to flee Syria in 2015. The movie shows the risks they took to reach Europe and their relentless drive to compete as athletes.

The Swimmers tells an inspiring story. It’s also worth watching now as Sarah Mardini is one of the major characters in another real-life drama that’s making headlines in Europe.

Sarah Mardini is one of 24 volunteers put on trial in Greece for rescuing migrants. The trial started this month after years of postponements.

Greek authorities have said the volunteers helping migrants committed crimes such as espionage and human trafficking.

The trial has been a controversial issue as critics say it makes it criminal to save the lives of people in danger.

A European Parliament report has called the trial the "largest case of criminalisation of solidarity", writes BBC News.

Check out the trailer for The Swimmers:

More by WONKedition:
‘Lions for Lambs’ raises questions on duty and politics